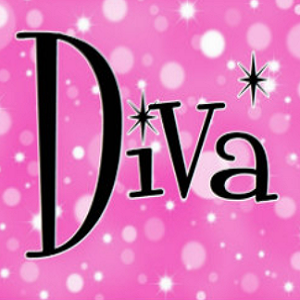 [Blind Gossip] This big entertainment event that will take place in the near future is not going as smoothly as you might think!

While it looks like the two female performers are a team who are working together, one of the performers is acting like a diva and making things difficult for everyone!

They were supposed to have approximately the same amount of individual performance time, but…

[Performer A] was pushing for more time for her and less time for [Performer B].

Well, Performer A always thinks of herself as the biggest star in any project, so we’re not totally surprised.

Even worse, [Performer A] referred to [Performer B] as her “opening act,” which completely pissed off Performer B.

While one performer does have to go first, that doesn’t mean that the second act is more important.

[Performer A] wanted to make sure that her name was always first in the billing. Her act involves a lot more people, so she thinks that makes her the star.

That’s not very sporting. Obviously, Performer A thinks she is a more important artist than Performer B. Fact is that the two singers have sold approximately the same number of records.

Can we expect to see a public cat fight?

No. They are  both professionals, so they will pull it together for the show.

[Optional] Will you be watching? Who will you be rooting for? 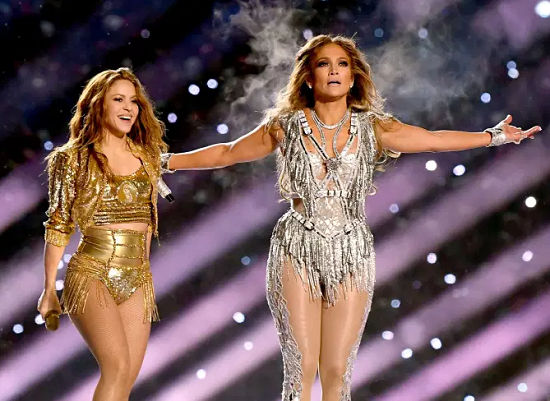 Did you watch the Super Bowl yesterday?

Jennifer Lopez and Shakira both performed at the Super Bowl halftime show.

Jennifer Lopez pole danced and spread her legs a lot. 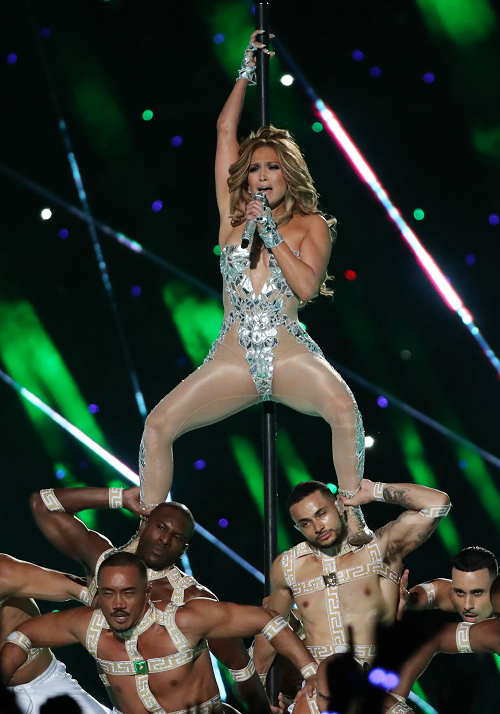 Shakira let loose with an ululation heard by meme lovers around the world.

And little kids were displayed in cages. 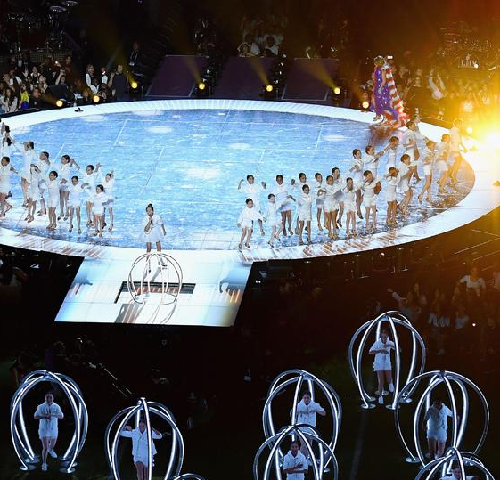 Congratulations to Danijo for being first with the correct response!

Yes, there was a football game, too, but the only people talking about that today are the people of the great state of Kansas.

Congratulations to all you Kansas City fans! 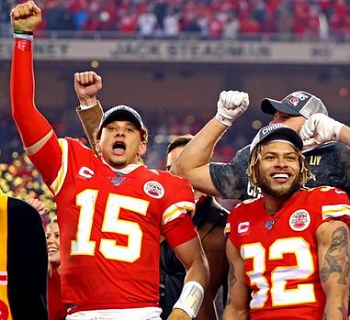 That halftime show, though…

Or a hot mess of vulgar crotch shots, child exploitation, and female degradation?

What did you think? Loved it? Hated it?