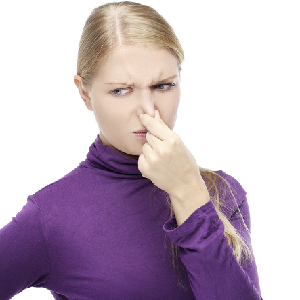 [Blind Gossip] She is one of the stars of a film that is being released for the holidays.

She is not happy.

While she was filming, she was so happy and proud of the work they were doing. She was sure it was going to be a bit hit and that all her fans would line up at the theaters to see it.

And then… the reviews came in.

The movie is awful.

It stinks like a litterbox that hasn’t been cleaned in a month.

It may be one of the worst-reviewed films of all time.

She is very upset. Now she doesn’t know what to do. She is contractually obligated to promote the movie, but she doesn’t want to be associated with a loser.

Girl, you’ve got options to help distance yourself!

Whatever you decide, don’t speak badly of the film.

Oh, and try not to let all those catty critics get you down!

You’ve got a long career ahead to do other movies… that will hopefully stink less than this this one.

[Optional] Will you go to the theater to see it?