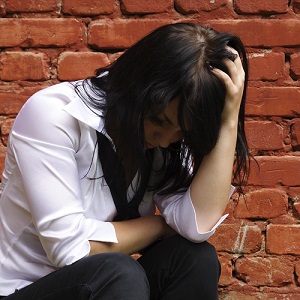 [Blind Gossip] This actress thought that this summer film was going to be THE movie that launched her into stardom.

Instead, she experienced disappointment and retaliation.

She said it was a disappointing experience because [the lead actor] was so controlling and didn’t want to listen to her about the development of her character. She said that “compromised” her as an actor. She wonders if some of his behavior may have been in retaliation for her turning him down for a personal relationship contract. She doesn’t want to work with him again.

[Optional] Do you think you would enjoy working with the Actor?