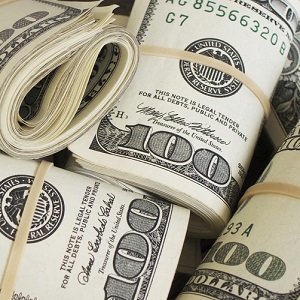 [Blind Gossip] What if you threw a reality show… and the contestants didn’t show up?

That’s the position this controversial reality show is in. Much of the original cast has abandoned ship, and the producers are now offering “bonuses” of up to $10K in cash in order to get returning or new contestants just to show up.

Furthermore, that dollar amount may double if they can’t fully cast the show in the next week!

[Optional] How much would they have to pay you to appear on that show for a season?