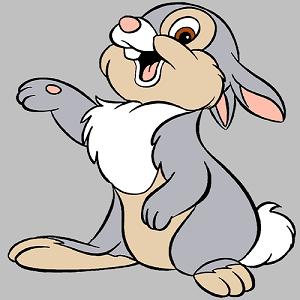 [Pop Bitch] Which A-list actor (famed for playing bad guys, boxers and other hard bastards) got a little deep into his method acting and thumped a runner on set who was tasked with adjusting his mic?

BG Notes: Thump = British slang for hitting or punching something or someone with a closed fist. Not necessarily a British actor.

[Optional] Ever been punched? What was your response?