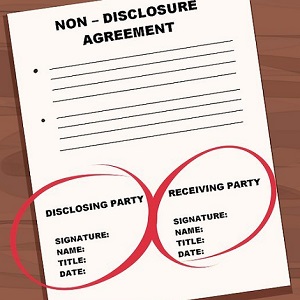 [Blind Gossip] This TV Guy has started getting very aggressive with his dates… and very nasty when they won’t do exactly what he wants!

We’ve told you before that he pretends to be straight but that he has toyed with the idea of coming out.

That’s not happening quite yet. He is still dating men. More specifically, he is paying men for “dates.”

He uses a fake name with them, and for a long time he didn’t think that they knew who he really was. Of course they knew! They were just playing along.

He seems to have figured that out now. So he’s getting paranoid. And aggressive. And nasty.

I’ve dealt with him before. He uses a lot of esc*rts in the area. He arranged to meet at a hotel as usual, but this time he had an Non Disclosure Agreement with him. He told me I had to sign it. I was surprised, but I read through it. The NDA had his alias instead of his real name. I refused to sign.

Uh oh. Then he got nasty.

He got mad. He told me that he f*cking owned me. (I am a minority) and he told me that I was a piece of trash, that the only job someone like me was good for was being a janitor, and that he’d get me fired from my agency. I walked out. The last thing he said to me was that he would f*cking destroy me if I ever told anyone about this.

Right. We don’t think you are in any position to destroy anyone or anything, “Jake.”

Yes, that’s the name he uses. Jake. How masculine!

Similar: He Will Come Out If He Gets Paid

[Optional] Why is he so nasty?