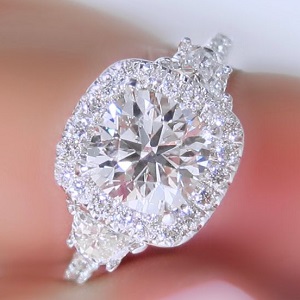 [Blind Gossip] There are a lot of rumors that this athlete is going to be proposing to his actress girlfriend very soon!

All the rumors are coming from her side. She may be in a rush to get engaged for the holidays, but he is not! It’s more complicated than people realize. First of all, they’ve been dating less than a year. He’s been around the block, so he knows not to rush things.

Second, they both have large portfolios with a lot of complicated business interests, partnerships, etc. They haven’t even started talking about that. Third, he wants to live together first.

Similar: No She Is Not Engaged 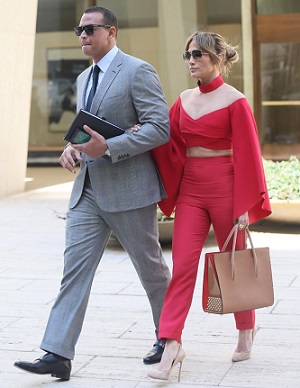 Did you see the DOZENS of stories in December that proclaimed that Alex Rodriguez was going to propose to Jennifer Lopez over the holiday?

People: Could Jennifer Lopez be getting a very big (and shiny!) present from Alex Rodriguez for Christmas? According to a Lopez source, the superstar couple are looking forward to a future together with their kids and could very well get engaged over the holidays.

EOnline: We hear wedding bells! The holidays are upon us, and that means there are bound to be a few celeb winter engagements! Which stars do we predict might be walking down the aisle in the new year? It’s no secret that Jennifer Lopez and Alex Rodriguez have been going strong this year, and maybe strong enough that an engagement is imminent. A source tells E! News that A-rod is prepping to ask J.Lo any day now.

Ha ha ha. So bogus. We’ll give you three guesses as to the source of all of these proposal and engagement and wedding rumors. The first two guesses don’t count.

Jennifer Lopez loves to start her own rumors.

Alex Rodriguez was not planning any sort of proposal to JLo, but JLo’s full-time job is to convince you that every man in the world is madly in love with her and wants to marry her, so she fed lots of stories to the media about a holiday engagement.

She’s been dating ARod less than a year.

Congratulations to everyone who got this one right, starting with Sabrina325!

The original blind item was written in 2017.

Alex Rodriguez finally did propose to Jennifer Lopez in 2019.