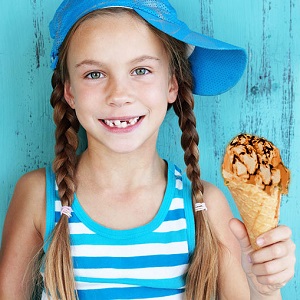 [Blind Gossip] This multi-hyphenate woman has been famous for more than twenty years. She is thin. Very thin. So thin that she now has that bobble head look.

She is Mom to more than one child. However, Dad is specifically worried about how she speaks to their daughter/s about food and their weight.

He told her to knock it off, but she can’t help herself. She thinks that the worst thing a woman can be is fat. He’s always taking the children out for hamburgers and ice cream and the like. He wants them to know it’s OK to eat. He’s been encouraging [her] to take the children out for food, too, and to make sure she eats along with them. That’s hard for her. She’s not just worried about gaining weight. She doesn’t like to be photographed while eating. She thinks it looks vulgar.

Similar: Will Stand For Food

[Optional] Did your parents ever try to monitor/control your food? Did it help or hurt? 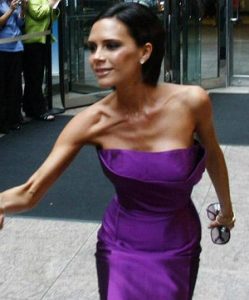 Victoria Beckham has always had a tenuous relationship with food and weight.

Her husband, David Beckham, does not want that attitude to negatively impact their own children, particularly their daughter, Harper Seven.

The issue of unrealistically thin body types raised its ugly bobble head again this week when Victoria Beckham released a photo to promote her VB Eyewear line. The ad featured a frightfully thin model who looked more like a starvation victim than a fashion symbol. 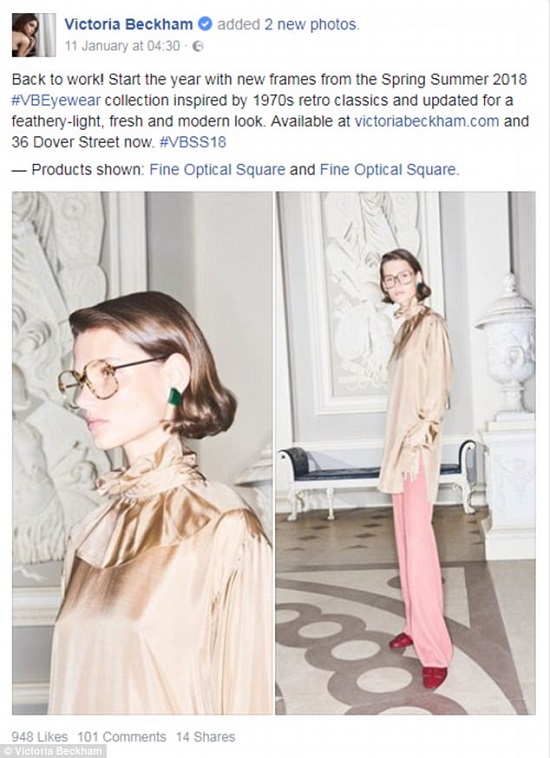 If that is Victoria Beckham’s idea of beauty, it’s no wonder that David Beckham is doing everything he can to counter the effects of that mindset on his own children. 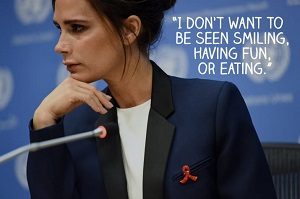 Thank goodness he is there to provide some balance! 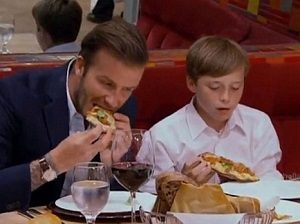 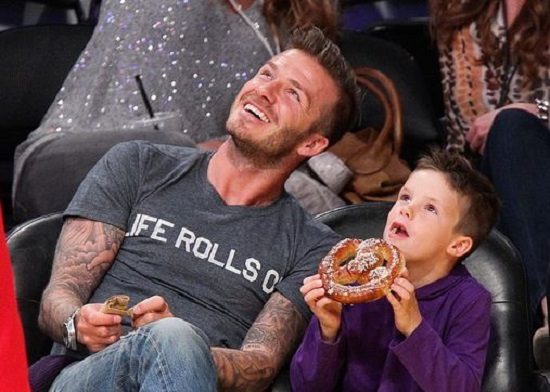 Congratulations to Irishgirl123 for being first with the correct response!