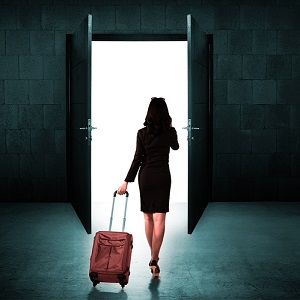 [Blind Gossip] There are a lot of leaks from the set of this successful prime time television series. Want to know why?

[One of the stars of the show] wants a huge salary bump. She thinks that the show can’t survive without her. She is the one spreading the various rumors about her leaving and the show ending and about how many opportunities she has waiting for her, thinking it will force producers to pay more for her. She has actually been doing this for a year now. It’s very annoying to the rest of the cast. They like having a steady gig.

If you are guessing that this is a show that has been on the air for many, many years, you deserve a slap on the wrist.

If you are guessing that this is a show that has been on the air for only a few years, you deserve a cookie.

[Optional] Which characters on the show are dispensable?