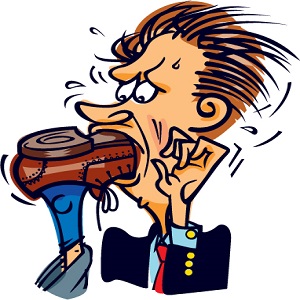 [Blind Gossip] This film actor thinks he is so smart and that his opinions on everything are so good and so insightful that everyone should hear them.

Too bad every time he opens his mouth he sticks his foot in it!

Want to know the one thing he will never talk about? The significant other he gave up just as his career was taking off!

This was many years ago. He was told that if he wanted action or romantic lead roles, he needed to downsize his baggage and played it straight. So he did exactly that.

His boyfriend was heartbroken.

Similar: The Boy Next Door

[Optional] Do you think he is smarter than you?