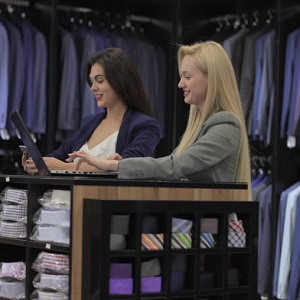 [Blind Gossip] This dark-haired singer/musician from an all-male band has an interesting way of “shopping” for clothes. He goes into a clothing store and checks out the saleswomen. Then he makes his move.

Maybe L.A girls aren’t as impressed by famous people? Because that sure feels like a rejection to us!

[Optional] Have you ever gone out with someone famous?