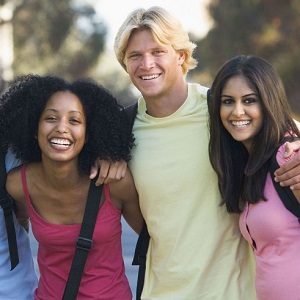 [Blind Gossip] This celebrity parent has a child who is now in college.

[The parent] was on campus. Much to [the child’s] chagrin, [the parent] was paying an awful lot of attention to the other students around campus. “Damn, check him/her out!” It was like the college was serving up a buffet of dating options for [the parent]. Gross. The kid was like, “Don’t embarrass me!”

Well, the parent has been known to be seek out much younger “company” in the past!

[Optional] Would you consider dating someone the same age as your adult child?