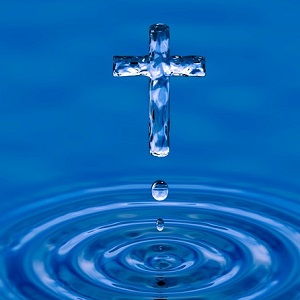 [Blind Gossip] It is no secret that this musician has become increasingly religious over the past few years.

So you would think that he would be absolutely delighted that his TV star wife had the children baptized in a church.

The public word is that he was too busy, but that’s not true. He actually could’ve gone, but he was mad at [his wife]. She set up the whole thing as a publicity stunt and photo op for her and didn’t even consult with him. He thinks she was being super disrespectful. They are his kids too and he would rather have them baptized his way. He’s a little paranoid that she is lining up the children against him.

Egos, publicity, using the children for photo ops, and paranoia.

What else would you expect from a marketing-fueled marriage between two narcissists?

[Optional] Does he have a right to be angry?