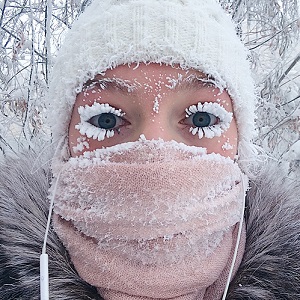 However, it was brought to our attention that these two rich and famous movie actresses definitely know each other… and run in the same circles… but have a very chilly relationship!

They are both dating men [who work on the same project], and the men are good friends. However, whenever they are in the same space, which happens at the after parties, [the actresses] completely avoid each other. I mean completely. Like opposite sides of the room. Supposedly it has something to do with one getting a role that the other one was supposed to get a few years ago.

They are approximately the same age, but they don’t share an agent or a publicist, so we don’t think that there is much of a chance that someone will force the two of them together for a photo op any time soon.

Similar: The New Tina And Amy

[Optional] Speaking of chilly, what is the temperature where you are today?