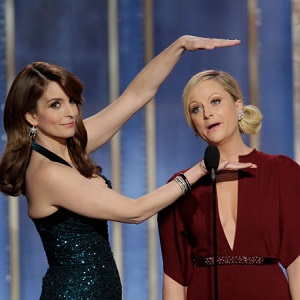 [Blind Gossip] These two actors had such a positive experience working together on a movie that they are talking about teaming up in a much bigger way!

They both like the relationship Tina Fey and Amy Poehler have and how they’ve done so many movies together. They want to be the younger version of that. They are tossing around a bunch of ideas. The only thing they can’t agree on is who would be the straight person if they did a comedy. They’re very competitive and each one thinks that they are funnier than the other!

It would make for an interesting teaming as both of are used to working as the female lead in the movies they’ve done so far!

[Optional] Do you think they would make a good team?