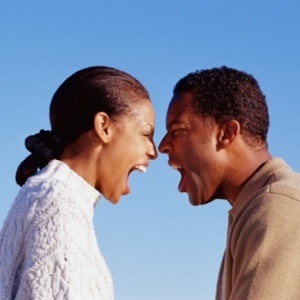 [Blind Gossip] Sometimes celebrities pretend to feud because it brings them both more attention.

This feud between these two musicians – who were both at the MTV VMAs – is NOT fake.

She doesn’t like him because she thinks he cheated his way up the charts, but she also doesn’t like [his girlfriend]! She says they are both “Just a couple of cheaters and tricksters” and need to be called out.

However, this isn’t just about personal animosity.

She’d be happy to run over both these idiots if it will keep people from gaming the system. That’s her real goal. Making it a personal feud gets her the attention she needs to change the system.

So there really is a method to her madness!

[Optional] Do you think this is a smart way for Female Musician to get what she wants?