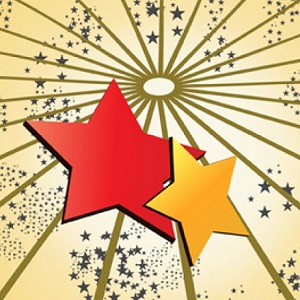 [Blind Gossip] Of course this film actor needs to fight back against the charges against him. His reputation depends on it!

Know who won’t be chiming in to defend him, though? His actress ex-wife, whose star has risen much higher than his.

She thinks that he is stupid for getting involved with girls who aren’t much older than their daughter. She is not going to let him drag her into his mess. Besides, she knows what he is really like, so she is not shocked that this happened.

That last line is particularly interesting!

[Optional] Do you think his Ex-Wife should publicly defend him or stay out of it?