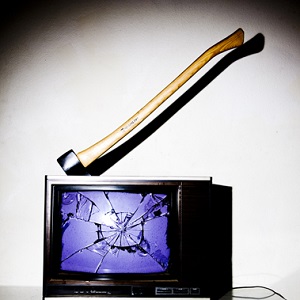 [Blind Gossip] Why in the world would a television network want to destroy a successful TV series?

To satisfy a network executive who doesn’t think that the show fits his vision of what the network should be!

This cable sci-fi drama has received consistently good reviews and good ratings over multiple seasons. That won’t save it.

He wants the network to be sexier and to appeal to a younger viewership. More like Freeform. In his mind, this show just doesn’t fit with that vision. He hates [one of the executive producers], he hates the show, and he hates the high production cost. He’s cut back on promoting it to kill its numbers.

Cancelling a successful show outright would make him look really bad and cause a mutiny among fans. So he’s being stealth about it. He renewed it for another season… but took a passive-aggressive approach toward marketing the show. He throttled back promotions and upfront presentations, canceled any new promotional art, delayed the previews,  reduced the ad spending, muted the convention appearances, balked on scheduling cast interviews, etc.

Reducing the marketing should reduce the ratings. Once the season-over-season numbers come down, he can point to it as a show on the decline… and then ship it off to the cancelled show farm!