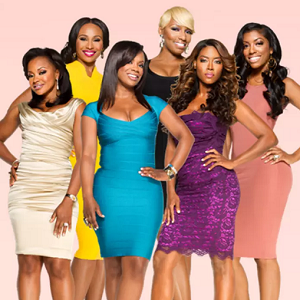 A source who witnessed the bash exclusively told us that some of the women began hooking up with each other in the living room of the house they were staying in in Charleston, South Carolina. There were about nine or 10 guests total invited to the party.

“There were multiple people that had girl-on-girl,” a source said, adding that the hookups went beyond making out to or*l s*x in some instances. “They were so drunk.”

We’re told the cameras captured the alleged hookups in the living room since the cast is currently filming Season 13 of “RHOA.”

However, as the crew wrapped and some of the women went to bed around 5 a.m., two ladies allegedly went off into a private bedroom with the male str*pper hired for the party to continue their steamy rendezvous.

A source said they heard noises coming from the room that sounded like people inside, who allegedly included two cast members and the male str*pper, were having s*x.

“[I was] hearing all these noises, s*x talk and ‘F me harder,’” the source said, adding that at least one other person allegedly heard them getting it on for about an hour. “She said when she thought they were finished, they started back up again.”

Page Six was not able to confirm on the record which of the cast members were involved, but we’re told bride-to-be Bailey, 53, was not one of them. 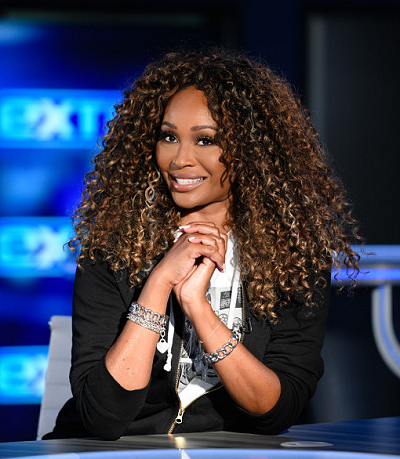 The following night at dinner, the “RHOA” stars confronted the cast members who allegedly hooked up with the male str*pper. It is unknown whether Bravo will include this footage in the final edits of the show since the season is still currently being filmed.

A source said one of the women who was accused of having the thre*some first wanted to make it seem as if it were a “what happens in Vegas, stays in Vegas” fling, but then became upset because of the confrontation. 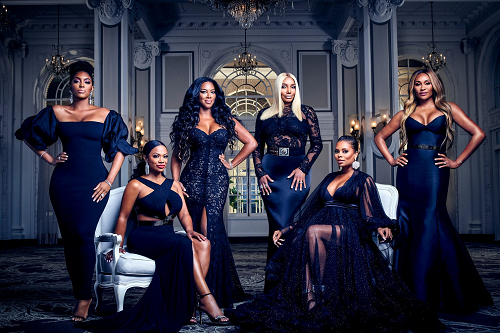 Bailey is set to walk down the aisle with fiancé Mike Hill at the Governors Towne Club in Acworth, Ga., this upcoming weekend on Oct. 10. 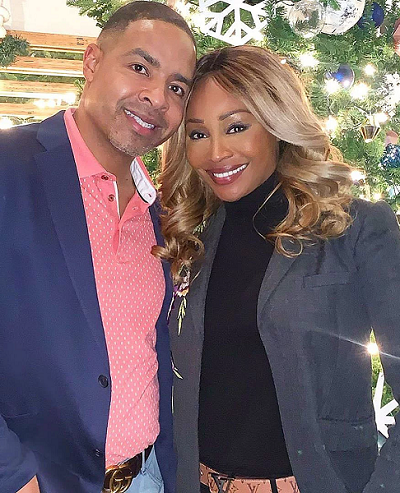 [Optional] Who is the best Real Housewife ever? The worst?