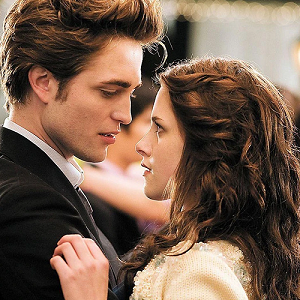 [Blind Gossip] We’ve told you before about acting couples who have used a personal relationship to promote their project. 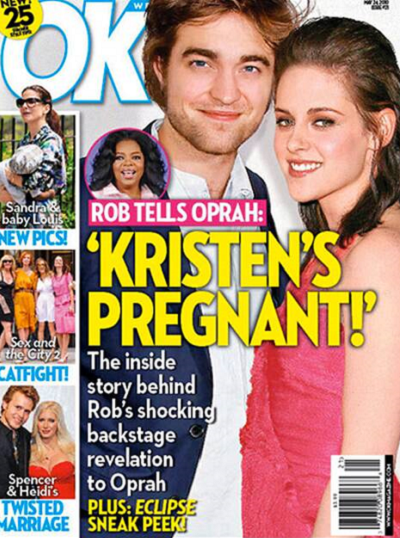 They’re dating! In love! Moving in together! Having a baby! Getting engaged! Getting married!

Your friends at Blind Gossip even told you when the couple was scheduled to break up (see The Sun Is Setting On This Relationship for details).

However, there is no denying that Pattinson and Stewart were very effective at promoting the franchise and themselves as a “real-life” couple. Everything should have gone smoothly, including the end of the “relationship.”

Unfortunately, Stewart made a mistake and the end wound up being ugly.

As the Robsten relationship was scheduled to wind down, Kristen Stewart got careless. She was caught playing kissy face with director Rupert Sanders. 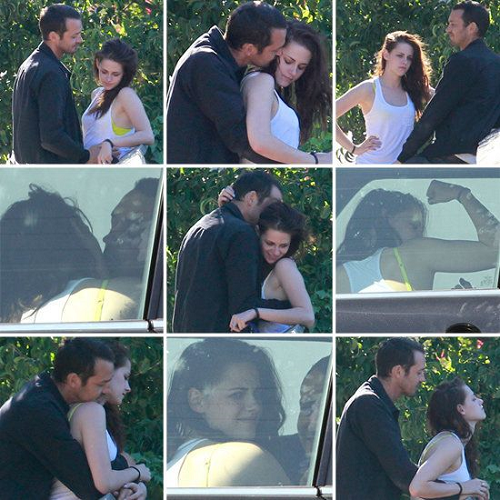 It was game over after that.

Stewart had embarrassed Pattinson. Robsten “broke up” quickly and permanently.

And, for the past five years, Kristen Stewart has only dated women.

The actor and actress we are now going to tell you about should pay attention to that little cautionary tale.

There is a movie that will be a big hit at the box office once it is released.

It stars a handsome male movie star and a pretty actress.

Given how hard the film industry has been hit, they are going to need to try every trick in the book to promote this one. That includes making them a couple off screen.

Why should this couple – and their publicists – pay attention to Robsten?

Because the actress is in a serious relationship with someone. And we don’t know how long she is going to be able to keep that hidden.

How would our male movie star deal with that?

While some actors might be able to go with the flow as long as the actress didn’t reveal anything during their relationship, [our Actor] is different.

He has always been very concerned about his reputation, and he would consider any revelation, even after they break up, to be a direct reflection on him and his masculinity.

So, fake is fine… as long as she plans to maintain that fakeness forever!

This could be interesting.

Let’s see if they simply seed “couple” rumors to spark public interest – without either of them having to commit to anything – or if they actually do a full-on contract relationship.

[Optional] Would you be willing to do a fake relationship with a good-looking movie star? Who?