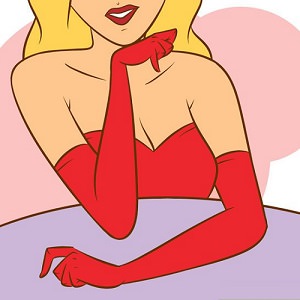 [Blind Gossip] This very beautiful and famous woman has been married more than once, and has coupled up with several male celebrities, including a couple of musicians favored by the over-40 crowd.

She is currently single… but does not want to stay that way! She has decided that her next man does not need to be talented or handsome or smart. He just needs to be rich.

Although she is very wealthy compared to the average person, she loves living a distinctly uptown lifestyle. She wants someone who can give it all to her: multiple mansions, yachts, a private jet, luxury travel, huge parties.

As soon as she heard that this billionaire was single again, she immediately started asking about him and about how she could arrange to meet him. She is a bit old for him… but you never know. She still looks good, and he does love dating famous women!

[Optional] Do you think they’d make a good couple? 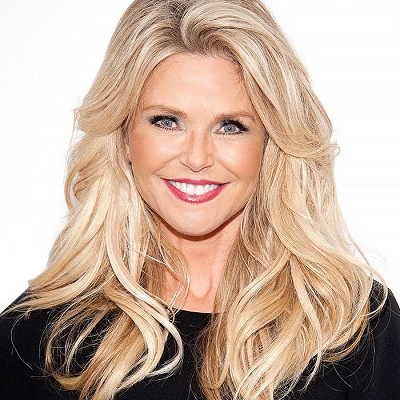 Brinkley was previously married to Billy Joel (and a bunch of other guys) and recently split from musician boyfriend John Mellencamp. 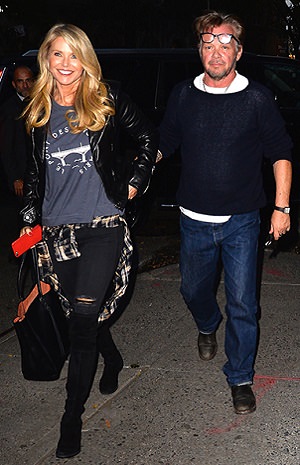 BTW, don’t call him John Cougar. He hates that.

Brinkley is not home licking her wounds, though. She’s on the hunt for a new rich man! 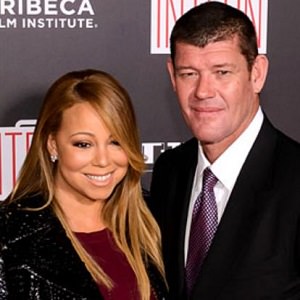 Mariah Carey’s Big Fish somehow wriggled off her hook, so he’s available to be snatched up by another woman who can dangle the appropriate bait.

Since Packer, 49, digs the famous ladies, he and Christie might actually make a nice match, even though Christie, age 62, is a bit long in the tooth compared to his usual girlfriends.

Brinkley has been trying to arrange an introduction to Packer. We’ll see if that works out.

In the meantime… Christie has begun dating another wealthy man, David Foster, 67.

You may remember Foster as the very wealthy composer and musician who recently divorced the chronically ill Yolanda Hadid Foster of The Real Housewives of Beverly Hills.

Yes, Yolanda is the mom of models Gigi Hadid and Bella Hadid. Here’s a pic of the group, including one of Bella’s old faces. 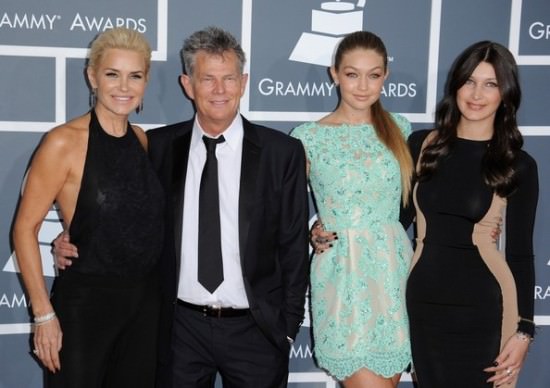 We like Foster and Brinkley together for many reasons. 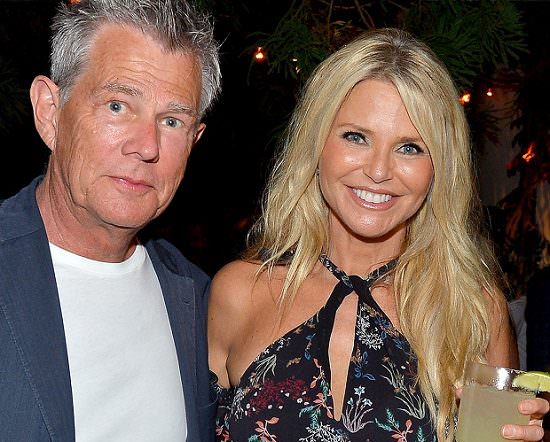 The most interesting thing they have in common? They’ve each been married and divorced FOUR TIMES.

Hey, we may not even need David Packer if this works out. 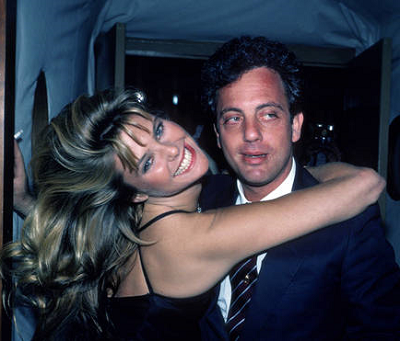 Did you pick up on the “uptown” clue? Of course you did!

Congratulations to Little Leigh for being first with the correct response!