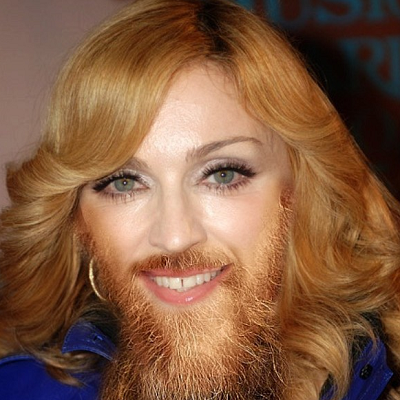 [Pop Bitch] Which suspected celebrity beard is getting a little sloppy with their public duties?

Not only did they leave one of London’s best cruising clubs this week with a fair few phone numbers, they’ve booked themselves a table there this weekend too.

BG Note: Not necessarily Madonna. We just like the photo because it’s less Photoshopped than Madonna’s own posts! 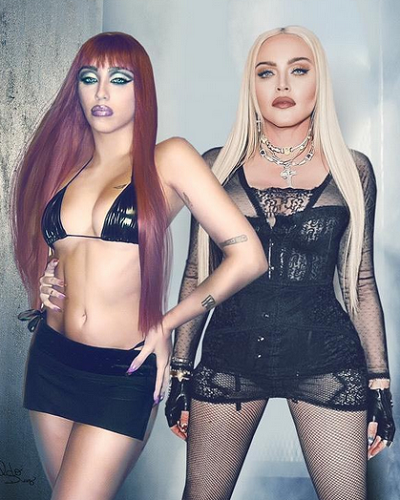 Celebrity They Are Bearding For:

[Optional] Why does Madonna modify her photos so much?