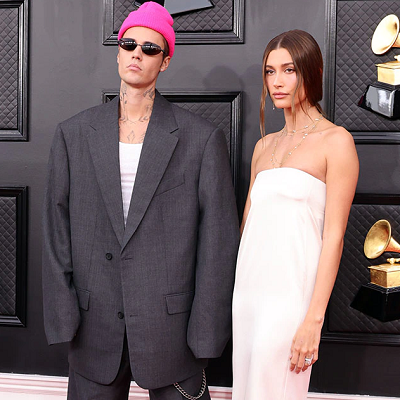 [Blind Gossip] While the Grammy Awards may be an entertaining event on screen, there was some fairly entertaining stuff happening off camera as well!

Let’s talk about one of the couples that was there.

She comes from a famous family and works on screen. However, people tend to spend more time talking about who she is dating rather than her acting skills.

Remember when she dated that unstable guy? That is how she really became known.

She is currently dating a Grammy winner. He has an interesting dating history, too.

This past weekend, they were spotted at a venue having a bite to eat. Sort of.

Everyone else was sitting in their own chair, eating and drinking like normal people.

She went over and sat on his lap and started making out with him. He was into it, too. There were hands and tongues everywhere. I mean EVERYWHERE.

Now, these aren’t a couple of teenagers we are talking about. Yet their behavior was not exactly mature.

She was so aggressive we would not have been shocked if she had unzipped him and started j*rking him off at the table. That’s how totally inappropriate they were. It was deeply uncomfortable for everyone within eye shot.

At one point he excused himself and it was just her sitting there. She referred to him as “my husband.”

They are not married! But it does sound like they are serious about each other.

No, it’s not Justin Bieber and Hailey Baldwin Bieber. They are married and they managed to keep their tongues in their mouths. 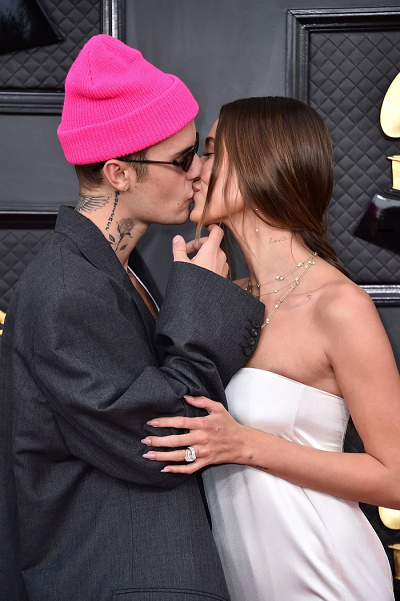 [Optional] What do you think of Justin Bieber’s outfit?