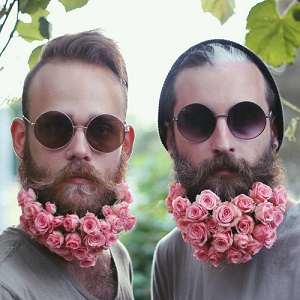 [Blind Gossip] The crew from this movie that is now in theaters is still talking about the experience of working with these two actors!

We called it the battle of the bizarro brothers! Who would show up for the day wearing the weirdest outfit (before wardrobe), who was whacked out of their mind on whatever substance they were doing that day, who would say bizarre things that left the crew wondering what the hell they were talking about. We’ve all worked with some “interesting” actors in our day, but having two of them on the same set took crazy to a whole new level. Definitely not a dull moment on the set!

No, the two actors are not related, so the weirdness is not a family issue!

[Optional] Which one is the most bizarre of the two?