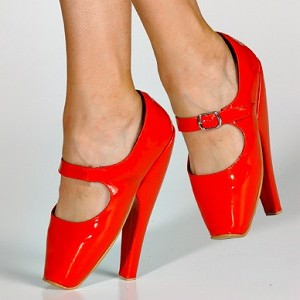 [Blind Gossip] These two famous celebrity couples hung out recently. They look all friendly and cozy… but they’re really not.

However, their husbands are in the same business, so for the sake of her husband’s career, she has been playing nice in public.

The main reason she doesn’t like the second female?

Although [the first female] works in a vanity-oriented industry, she’s never met anyone so ridiculously obsessed with themselves and the way they look to other people. [The second female] can never relax and just enjoy anything. It’s just really weird and uncomfortable to be around. 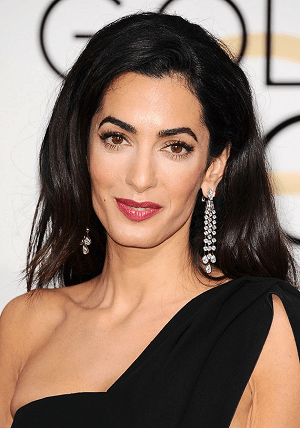 These two couples are so intertwined, it’s sometimes hard to tell who is sleeping with whom!

However, just because George and Rande are business partners, drinking buddies, and all-around besties doesn’t necessarily mean that their wives are besties as well!

The reasons they don’t get along, though, defy expectations.

You might think that since Cindy Crawford is a model, she would be more obsessed with her looks. However, in real life, Cindy keeps it causal and is often seen dressed down and with no makeup. Amal Clooney is the one who is very concerned about looking camera-ready 24 hours a day.

You might think that since Amal is an attorney, she would be much smarter than Cindy. However, Cindy is very intelligent. She was valedictorian of her high school class in Illinois, and went on to Northwestern University to study chemical engineering. She did drop out of school to model full-time, but that does not make her dumb. Cindy currently runs a beauty line, a furniture line, and a home goods line.

The two women are cordial to each other, but it is definitely not a warm and friendly relationship.

Despite their husbands Geroge Clooney and Rande Gerber being close pals and business partners, a source has revealed to OK! that Amal Clooney and Cindy Crawford have failed to become fast friends!

The insider said that Amal doesn’t really like Crawford at all.

And even though the couples own vacation homes in the same ares of Cabo San Lucas, Mexico, the insider said that Amal doesn’t enjoy having to spend time with Crawford during their getaways or on Casamigos Tequila business trips either.

And a recent trip didn’t help their situation, the source added.

“George and Rande arranged for a spa date for their wives, and Amal refused to go,” the insider said. “She said she had a headache, but no one bought the excuse. Cindy’s been a good sport and has tried to win Amal over, but it’s been an uphill battle.”

We probably wouldn’t describe their relationship as “feuding.” There are no cat fights or yelling matches or sabotaging of careers. They are just not friends.

Congratulations to Beachbums for being first with the correct answer! 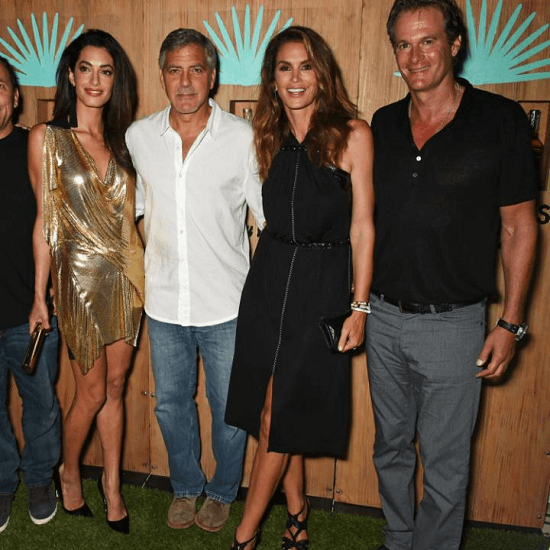 Previous Post: « TV Girl Dishes Out A Little Extra Hospitality
Next Post: She Is Actually That Horrible »