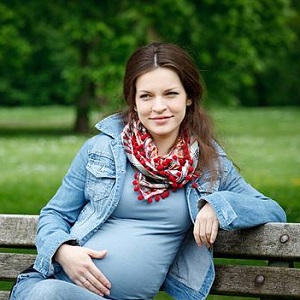 [Blind Gossip] This pretty actress is from a show business family. You probably see her more on TV than at the movies, although she does both. She leans towards projects with a comedy bent.

She has dated lots of famous men over the years but is actually rather quiet about her personal life. She is not married. However, we do have some tea to spill about her.

She is still in her first trimester, and she is over the age of 35, so she is definitely is not going to rush the announcement.

Since her current project is filming close to home, and her next movie promotion is likely going to be in early summer, she actually might be able to keep this all under wraps for another three months if she chooses!

Stay healthy, Girl! We’re looking forward to your announcement about your little angel!

[Optional] Do you think she will get married?