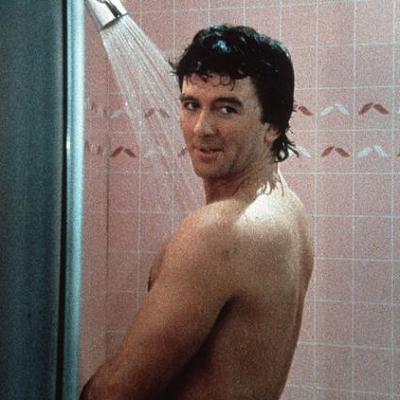 [Blind Gossip] Characters on fictional TV series – and the actors who play them –  have a habit of disappearing.

Sometimes it’s because the actor does not want to return.

Goodbye, Kim Cattrall! The Sex And The City reboot just isn’t the same without Samantha Jones.

Sometimes it’s because the producers don’t want to work with the actor anymore. 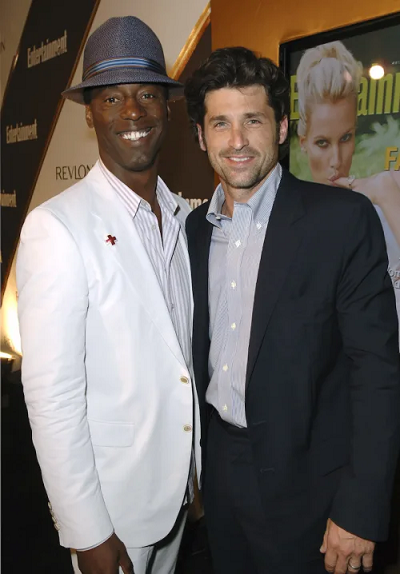 Sometimes the character stays but the actor gets switched out.

Goodby and hello Aunt Viv from The Fresh Prince of Bel Air! 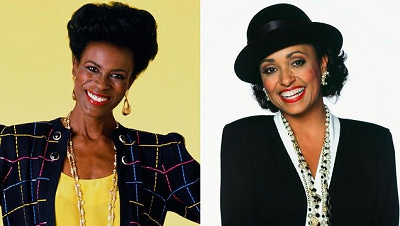 Goodby and hello Becky from Rosanne! 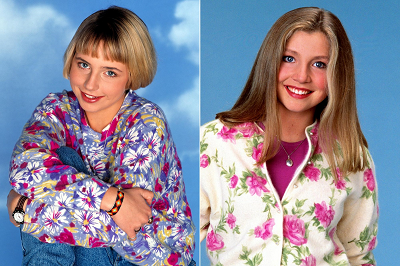 The oddest goodbye and hello in all of TV history has to be the infamous departure and return of the character of Bobby Ewing – played by Patrick Duffy – in the original Dallas. 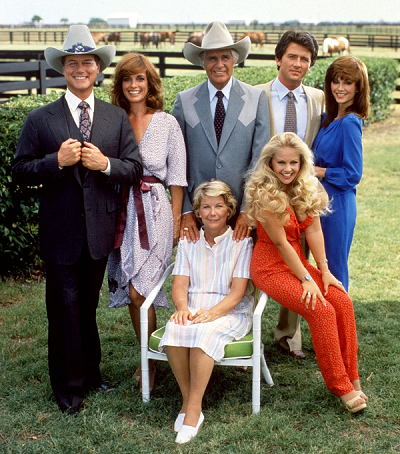 The character of Bobby Ewing was offed off when actor Patrick Duffy chose to leave the show.

A year later, Duffy decided to return to the show. His character was brought back in a scene where the camera cuts to Bobby Ewing in the shower.

Bobby was alive! The previous year… had all been a dream!

Oh, boy. Fans were pissed that such a lame plot device was used to bring back the beloved character. But they didn’t stop watching the show. That’s the important thing.

Characters  can always be brought back. That’s why fans should not be too upset that a beloved character from a long-running TV show has suddenly been killed off.

His character (and him) are what made the series a success in the first place. The show would have to be cancelled before they would permanently cancel him and his character.

So why are they doing this?

It’s a publicity stunt. The ratings are sh*t and they need to do whatever is necessary to keep the show going.

[The actor and character] will eventually be back. It’s not like he has other offers that he is juggling. He just got tired of the grind. He’ll have his “Bobby in the Shower” moment.

The producers did bring back the same actor before, so they are certainly not above doing it again in the future.

So don’t get too stressed over the character’s demise. It’s a just plot point. He’ll be back.

Let’s just hope that producers come up with a creative way to do it!

[Optional] What is the best TV show currently on the air? The worst?