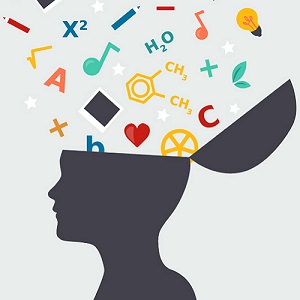 [Blind Gossip] Dad is a major movie star. He knows that his success depends on bringing in the widest audience possible. Therefore, he is generally very careful with his image.

That includes social media. Instead of ranting about politics, he posts positive thoughts and uplifting messages.

Our actor has a son who, with Dad’s help, is also trying to be a major movie star.

Sonny is… different. He likes to express himself freely in his art and on social media. That sometimes results in him expressing himself in a weird or controversial way.

Dad wasn’t happy that Sonny was being negative on social media and told him that he needed to think about the impact that his negative words have. Sonny argued with him.

He said that the thing that separates him from other people as a true artist is his willingness to not censor himself, because censoring is selling out and he isn’t going to be a sell out just to make this group happy or that company happy.

Basically, there will be no apology for going negative.

It should be interesting to watch Sonny alienate more people and companies in his quest for true artistic expression.

[Optional] Do you think Sonny will achieve the same level of success as Dad? Why or why not?