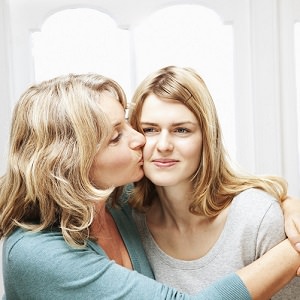 [Blind Gossip] This blind item is about three famous actresses.

This mother and daughter are both film actors, but we’re not sure if they have ever worked together.

Mother did a film with a third actress. They got along great during filming. Mother invited Third Actress to a fun family outing so that everyone could get acquainted.

Since then, even though all three women have been at multiple events together, [Daughter] avoids being photographed with [Third Actress].

[Optional] Why do you think Daughter is avoiding Third Actress?