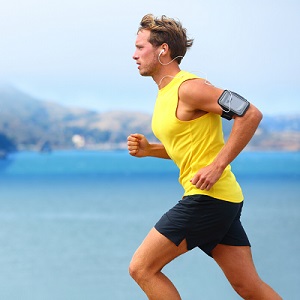 [Blind Gossip] In case you are wondering if these two movie stars are dating or just friends, we have the answer for you!

They have gone on eight or nine dates in the past couple of months. He’s nice to her and she likes the fact that he actually works hard and is not spoiled like [her last boyfriend].

Why was her last boyfriend so spoiled? Well, he is the son of two celebrities. He seems to think that being famous is his job. Well, that and cheating on whichever girl he is dating. Perhaps he learned that from Daddy.

Anyway, it’s good that our actress finally kicked his spoiled ass to the curb. Dating a hard-working actor is probably a nice change of pace for her!

[Optional] How long of a run do you think Actor and Actress will have?