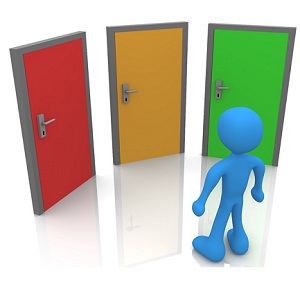 [Blind Gossip] This celebrity couple is committed but not married.

There is a very weird dialogue going on between the two of them right now.

He has said to her a couple of times that he is worried that if he settles down and gets into some kind of routine he might lose his creative edge and not be able to keep coming up with fresh ideas.

His friends say that all creative people do drugs so he’s thinking that he should try every drug out there at least once to see what works. He’s not looking to get hooked. He just wants to experiment. She thinks that’s a really stupid idea but she doesn’t want him to get mad at her and accuse her of controlling him or hurting his career.

Maybe she should start stocking up on Narcan now.

[Optional] If he was your significant other, what would you say to him?