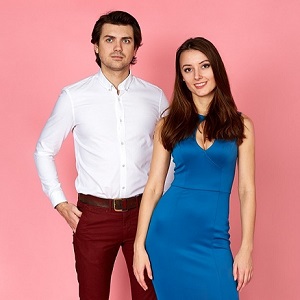 He struck up a conversation with a club member. The actor asked the member for a favor.

He asked [The Member] if he could score some coke for him and his girl.

The member was able to do so very quickly.

Interestingly, when the actor’s girl showed up, it was not his beautiful girlfriend.

It was his very famous and multi-talented female costar from that successful, nominated movie he did last year!

All the people in the group had a powdery good time.

We’re a little surprised that our actor referred to his costar as “my girl,” although that may just have been a way of including her without naming names.

We’re more than a little surprised that they were doing coke. Why? Because they both supposedly overcame serious addictions in the past!

Similar: Holding It Together

[Optional] What do you think is going on with their sobriety?

Previous Post: « A Movie Star Walks Into A Bar
Next Post: Not In Harmony With Their Clients »