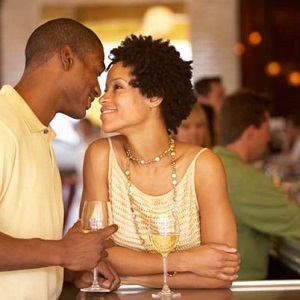 [Blind Gossip] We were the first to tell you that this actor from a popular TV series was cheating on his wife with a famous actress.

When the story broke that the actor and actress were indeed having an affair, there was a lot of outrage over his behavior, and that worried him.

The outrage wasn’t about his having committed adultery. It was over the fact that he left his black wife for a white woman!

He and his wife divorced. He and the actress eventually broke up. He now has a new leading lady.

He doesn’t want to risk his fan base again. That’s why he’s not dating any more white women.

His new girlfriend is black, with a side helping of zero outrage.

[Optional] Do you think he is attractive?