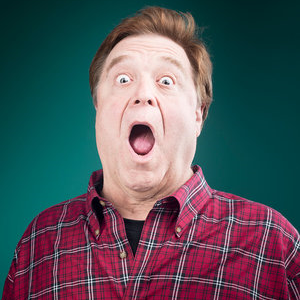 [Blind Gossip] This actress is pretending to be all concerned about the health of her husband’s family members.

She mentioned this movie, [redacted], where the entire family was wiped out in a freak accident.

The freak accident was certainly shocking, and it allowed someone unexpected to ascend to power and take over the “family firm.” The main character went from being a nobody to being king of the hill.

The movie was a comedy that came out in the 1990s. It wasn’t particularly good, but we can see why she found it memorable after her luxurious wedding to one of the members of a prominent family.

She recently asked someone if they had seen it.

She was laughing about it and saying that it was one of her favorite movies.

Does she actually think that movie premise could become her reality?

Is that the real reason she is telling her husband to physically stay away from his family?

Similar: Half And Half Argument

[Optional] What do you think she really wants?