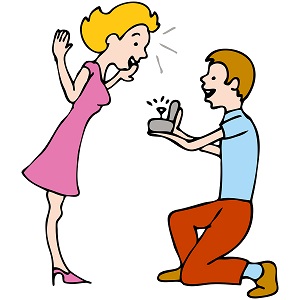 [Blind Gossip] At the Country Music Association Awards yesterday, hosts Carrie Underwood and Brad Paisley joked about the proposal that took place on stage during the Emmy Awards.

Underwood wondered if such an event could take place during the CMAs. Paisley replied:

Carrie, that’s not our style! This is country music. So during tonight’s broadcast, one of our winners is going to be getting divorced!

Even the couple whose divorced has not yet been announced.

Yes, it’s coming. But, for now, they are publicly pretending that everything is fine.