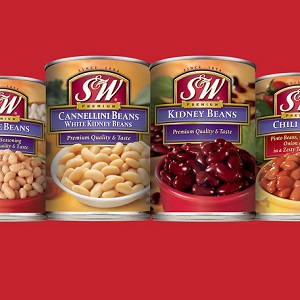 [Blind Gossip] This very slim actress is the star of a TV series. She just fired a long-time member of her staff. After a large grocery order was unpacked, the actress discovered that there were only five cans of beans in the cabinet instead of the six she thought had been delivered.

Maybe if she paid her staff a living wage they would not have to depend on stealing a $1 can of beans so they don’t go hungry?

Sounds like she made a mountain out of a molehill of beans!

[Optional] Would you have fired the cook?