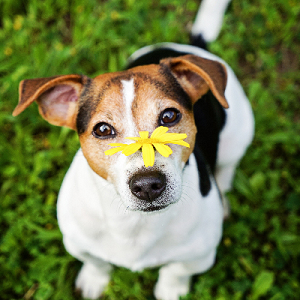 [Blind Gossip] This classic actor has been around for many decades and has won lots accolades – and some big awards – for his work in movies.

He does not look like your typical leading man. His looks are a bit quirky… and so are his thoughts!

He says that he is a pacifist.

He has an interesting idea as to how we can all get along better.

He uses our canine friends to make his point.

He says that once dogs sniff each other’s butts, they don’t fight because they know who the other dog is and where they stand.

Oh, boy. Where is this going?

He says that if people sniffed each other’s butts, we would understand each other and wouldn’t fight anymore.

It would certainly be interesting if there was a sudden outbreak of pacifism once people started sniffing each other’s butts.

But, come on. Was he kidding?

He said this very seriously. I think his point was that people get into conflicts, but they are avoidable. He just used a very weird analogy to make his point. He seemed to think that his analogy was brilliant, though.

So, instead of dog versus dog – or person versus person – we could all avoid conflict by getting to know each other first.

Using the word analogy to describe this was likely unintentionally funny.