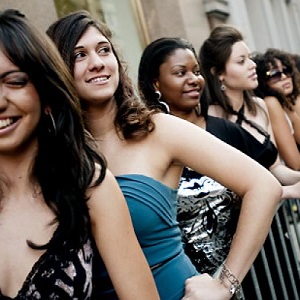 [Blind Gossip] This musical couple is having trouble… because one of them is doing well!

He was a success before her. When she started doing really well with her music, he started resenting her… and trying to control her!

She had to let him look over her songs and her feature offers and her offers for interviews and performances. He told her that she needed to reject this one or that one. At first she listened to him because he was so much more experienced. Then she figured out that he wasn’t doing it to help her. He was doing it to keep her down. So now she’s not taking his “help” and he’s mad and calling her disloyal. That’s why he is f*cking groupies and shoving videos of it in her face. He told her, “You can be replaced real easily.” She’s loyal, though, so she isn’t ready to dump him.

So she needs to slow down her success and allow him to control her in order to appease his ego? Um, yea. That sounds like a good plan.

Similar: How The Actress Controlled The Athlete

[Optional] Do you think she should stay with him and work things out? 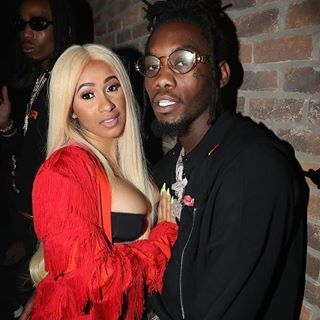 Rapper Cardi B started dating Offset (from the group Migos) in early 2017.

As a much more experienced performer, Offset started offering her “advice”, telling her what to do and who to work with. Although Cardi B had been performing publicly since 2015, it was right after she started dating Offset that her career really took off. Whether that timing is coincidental or whether Offset’s “advice” made a difference is unknown.

Cardi B and Offset got engaged in the fall of 2017. Shortly thereafter, a sex tape of him cheating on Cardi B with some random girl emerged. In response, Cardi B and Offset released their own tape of them dry humping each other. Classy. 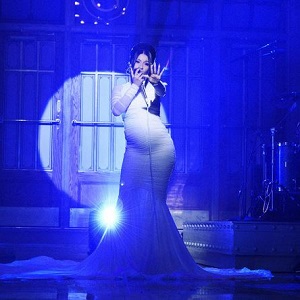 Cardi B revealed this weekend that she is pregnant during her appearance on Saturday Night Live.

Cardi B also just announced that she “kinda, sorta” considered aborting this baby but decided to keep it.

Since Cardi B and Offset are still engaged and Cardi B has now revealed her pregnancy, we will assume that Offset is the father and that Cardi B is not being “replaced”anytime soon.

We wish Cardi B good health during her pregnancy.

Congratulations to Reeceecup527 for being first with the correct response!

Related: They Do Not Live Together