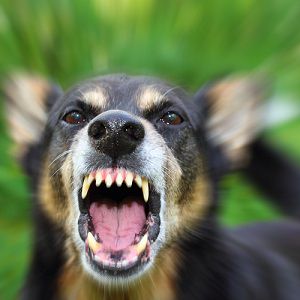 [Blind Gossip] This blind item is about an American actor who used to star in a sitcom.

The producer of Sunrise, the Channel Seven breakfast show in Australia, claims that he is one of the worst celebrity guests that has ever appeared on their show. From News.com.au:

A few years back we had an American actor in the studio who promised us nothing was off limits. The hosts asked him about his former wife whom he’d starred in a reality TV show with. His new wife was in the green room watching on and wasn’t happy. So he verbally attacked a producer, calling him a “vile, sick dog”.

[Optional] Was the actor justified in lashing out at the producer?