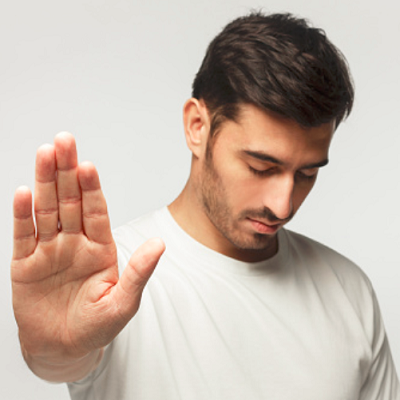 [Blind Gossip] You already know that actors have big egos.

That’s why they usually grab at any opportunity to improve their stature, power, fame or wealth!

A well-known movie star recently had an opportunity to compete for a prestigious new job.

Our handsome actor did enjoy talking about the job. Lots of articles were published about him going for the job. It even looked like the job could be his if he wanted it!

And then he declined to compete.

That didn’t make sense, did it? He is not a guy who is desperate for publicity. And, as an athletic guy, he normally loves to compete. So why did go through all the trouble of teasing the big change… only to back off?

Well, we know why!

He has other priorities. And, no, we’re not talking about a new movie project.

You see, his wife is pregnant. Surprise!

Her last pregnancy was extremely difficult and she was in a lot of pain. He needs to be there to support her and he decided that now is not the time to take on a huge new venture. He just wants to keep everything as calm and stress free as possible for her.

Trying to score that new job definitely would have meant a lot of travel and stress for the couple, so it certainly is both kind and responsible of him to put his family first.

He can always try for that job at some point in the future!

Not surprisingly, Actor and his wife are being cautious about this pregnancy. If things go well, you will probably see an official announcement before the end of winter.

We wish them well!

[Optional] Did he make the right decision? Should he go for the job in the future?

Previous Post: « Political Son Wants You To Erase The Photos
Next Post: Family Name Is A Double Edge Sword »