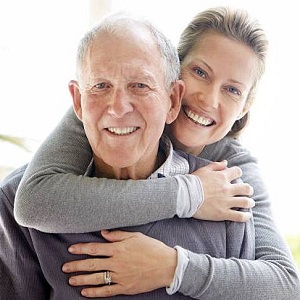 [Blind Gossip] This actor and actress have been married for years. Their marriage has hit a few rough spots along the way, but they are still together.

The actor comes from a famous family. His wife gets along well with her in-laws.  At least, that’s the public story.

She is very complimentary about his father in public, but one day when it was just the two of them in a room, he grabbed her [private parts] and tried to kiss her. Since then she has been very careful around him. I don’t know if she ever told her husband what happened.

Although issues infidelity and addiction issues seem to run in the family, we don’t know if the father was under the influence at the time.

Similar: Mother In Law Says Get Rid Of The Baby