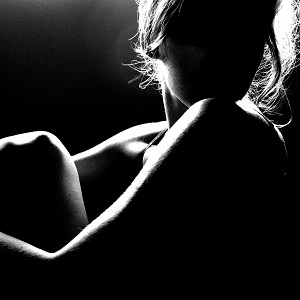 [Blind Gossip] This talented young actress is saying that she plans to quit acting for a couple of years. Is she serious?

No. She has some projects in production or post plus she has tens of millions of dollars committed to a other projects plus she has promos to do. So not years. She’s exaggerating. Maybe two or three months. She thinks if she “goes dark”, people will miss her and beg her to come back. She also thinks that people will assume she is planning a wedding.

Say what now? Planning a wedding? How about planning a breakup?

Similar: Time Off Is A Lie

Optional: How long should she go dark? What should she do during that time?

Jennifer Lawrence really thinks that you will be upset if she tells you that she is going to stop acting.

A couple of months ago, she said that she was going to take a two-year hiatus from working. 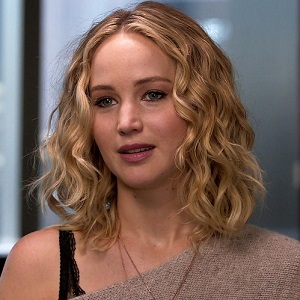 Jennifer Lawrence is taking a break.

The mother! star made the announcement on Thursday’s episode of Today, telling host Savannah Guthrie that she has nothing on the books for the next couple of years.

While she doesn’t have any official plans as to how she’ll spend her free time, she seemed enthusiastic when Guthrie commented that she’d be able to spend a lot more time in sweatpants.

As for possible hobbies, Lawrence joked that maybe she would “start making pots.”

Considering the subject matter of her latest film, her boyfriend Darren Aronofsky‘s horror flick mother!, it’s easy to see why Lawrence might want some time off. She said the role was “much darker” than previous projects, and that she had to listen to Christmas music to get the movie out of her head.

Oddly, there was no outcry from the public begging her to keep making films

A month later, she confirmed she was going to be taking time off. From Elle:

Jennifer Lawrence ​Is Finally Taking Some Time Off 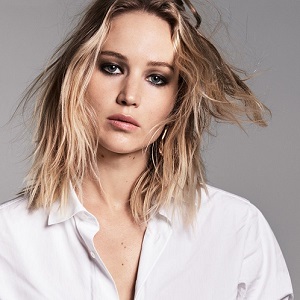 Today, between her sought-after status with directors, her popularity with fans, her artistic triumphs (since the Oscar win, she’s been nominated two more times, for 2013’s American Hustle and 2015’s Joy), and her success at the box office (her movies have made $5 billion worldwide), she’s become the most bankable and beloved movie star on Planet Earth.

For now, she’ll focus on activism on behalf of the political corruption–fighting nonprofit Represent.Us—and, after seven years of shooting an average of three movies a year, taking some time off. “I want to get a farm,” she says, when asked what’s next. “I want to be, like, milking goats.” It’s not quite the normal life she thought she’d have, but it’s also clear, from her grin, that it’s not half bad.

Still no outcry. But… whether it be for pottery or political activism or goats, Lawrence was definitely taking two years off!

Ha! Blind Gossip told you that was all a lie!

Sure enough, she is not taking time off. In fact, she just booked a new role! From The Guardian: 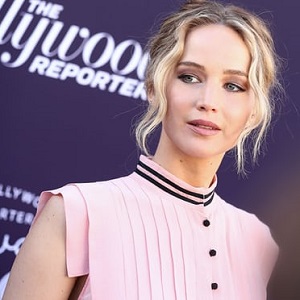 Kent’s novel is based on the story of Agnes Magnúsdóttir, the last woman to be executed in Iceland in 1830. A farm worker, Magnúsdóttir was sentenced to death for her part in the murder of two men and, due to the structure of the Icelandic legal system, spent her last days at an isolated farmhouse with a family of upstanding citizens watching over her. Kent’s novel reimagines the story of these final months before Magnúsdóttir’s execution.

Lawrence will play Magnúsdóttir in the film adaptation, Variety reports, which will be produced by TriStar Pictures. The American actor and star of the Hunger Games films and Silver Linings Playbook will be directed by Italian Luca Guadagnino, whose film Call Me By Your Name has been nominated for three Golden Globe awards.

Kent expressed her enthusiasm for the casting choice on social media, saying on Twitter that Lawrence was “a tremendous talent.”

In addition to this new role, Jennifer Lawrence has two big films coming out in 2018 and eight more in various stages of development.

Does anyone really think that she is going to tell Tri Star to hold off production on Burial Rights until 2020 because the goats are waiting?

So, no two years off, no goats, no pottery.

Jennifer Lawrence talked about going dark in the hopes that people would beg her not to go away, but the only dark things that happened were the release of mother! and her break up with Darren Aronofsky after that movie bombed.

The next time “the most bankable and beloved movie star on Planet Earth” tells you that she’s going away, you should roll your eyes really hard.

Congratulations to VidaliaQIntrigue for being first with the correct response!