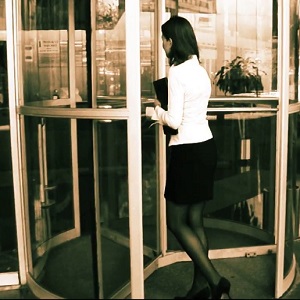 [Blind Gossip] There is a rumor going around about a casting change at a top daytime show.

The rumor is that an Old Girl is coming back to her old show!

Yes, it’s true that they want her back. We’ve been telling you this for over a year!

However, there are some problems with bringing her back.

The cast is full. They can’t just shoehorn her in. She would either have to replace someone or go to a less-prime time slot.

Let’s talk about having her replace one of the top two current women on the show.

There’s a problem with her replacing one woman.

She is the BFF of the Executive Producer. Doubtful that producer would let that happen without a major fight.

There’s also a problem with her replacing the other woman.

They can’t be seen replacing a Person of Color with a white woman.

We are not sure what they are going to do. The only thing we are sure of is that her current assignment at a major event is designed to help audiences – and the existing cast- warm up to the idea of having her around again.

[Optional] How is she doing on her current assignment? Do you want her to come back full time?