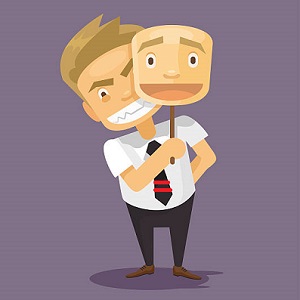 [Blind Gossip] This very famous CEO has repeatedly and adamantly stated that he is not thinking of running for public office.

Oh, he is DEFINITELY thinking about it! In fact, in recent private discussions, our two-faced CEO explicitly sought advice as to how to convince his Board that he could do his executive job and an elected job at the same time!

He wanted help convincing the Board of Directors that they should let him keep control of the company as CEO for two years while concurrently holding a full-time elected position in the government.

We don’t know if this means that the government job he is seeking only has a two-year term (e.g. Member of The House of Representatives)… or if he was simply trying to downplay the term length until he got overall approval for his plan.

In either case, he is definitely making plans to run for something! Wonder what office it is?

[Optional] Would you vote for him? Why or why not? Please keep your comments civil.