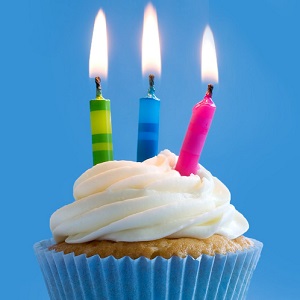 He has been to rehab twice in the past three years. He walked out both times in less than a week.

He is add*cted to pain pills and cod*ine and her*in. He injects the H into his feet so you can’t see the track marks. It’s an old school thing.

He has OD’d several times. He just had another OD. He left the hospital in one day.

His family and his management team are fully aware of his little problem. They have tried to help him several times. He is an adult and they cannot force him to stay in rehab. They are not hopeful that he will recover on his own.