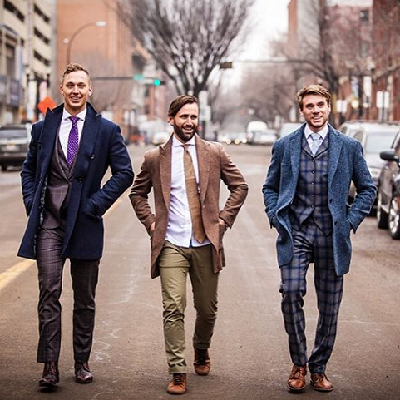 [Blind Gossip] Let’s talk about three famous actors… who all have triple trouble!

Actor A is a movie star. We have told you before that his three biggest vices seem to be interconnected.

If Actor A partook of even one vice, it was like the floodgates would open and he would suddenly find himself in trouble on multiple fronts. The addictions would take over every aspect of his life.

Yes, there were other vices too (hello, Las Vegas!), but the three vices of drinking and drugs and s*x addiction were the ones that broke up his marriage and led to multiple stints in rehab. 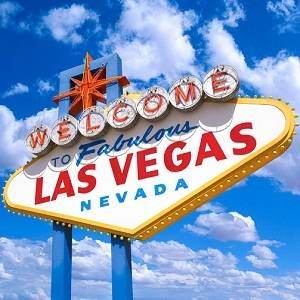 Actor B is also a movie star.

Perhaps we should say that he was a movie star. Those same three vices we mentioned have pretty much destroyed his career.

Yes, there were other vices, too (hello, barbecued ribs!), but, like Actor A, the drugs, alcohol and s*x addictions are the ones that did him in. 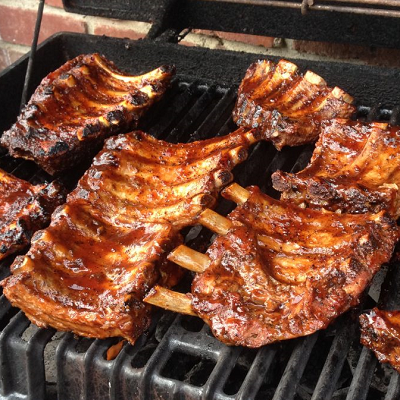 Finally, there is Actor C.

Actor C has done movies and theater, but he really found fame when he was one of the stars of a very popular TV sitcom.

Despite his wealth and fame, even his closest friends were unable to help him as he suffered with addiction.

Actor C has kept a lower profile than A and B, but the few times he has popped up in public, it was obvious that he was not well. This recently played out publicly, much to the embarrassment of the woman in his life.

Where are these three actors now?

Actor A went through rehab several times and is currently sober. A lot of the credit for that goes to his actress ex-wife.

She may have divorced him, but she stays in his life and tries to keep him in line because she remains committed to giving their children a sober and engaged father.

Actor B is currently in rehab. His wife filed for divorce, but even that wasn’t enough to convince him that he had a serious problem.

There was an intervention. He was told that his career is over unless he goes to rehab, so he finally went. He is being treated for drugs, alcohol and s*x addiction.

Actor C needs to go to rehab. His partner just broke up with him.

His addictions were hard enough for her to deal with but she tried to help him because she loves him. Then she found out that the little sh*t had been lying to her all along. She was totally horrified to see that video of him actively trying to hook up with other women. That humiliation was the last straw.

All three of these actors were once very good-looking, had hugely successful careers, and had a partner who loved and cared for them.

It has been sad to see how addiction has changed each of their lives.

We wish all three men well in their quest for sobriety!

[Optional] Which Actor has the best chance of staying sober? Why?