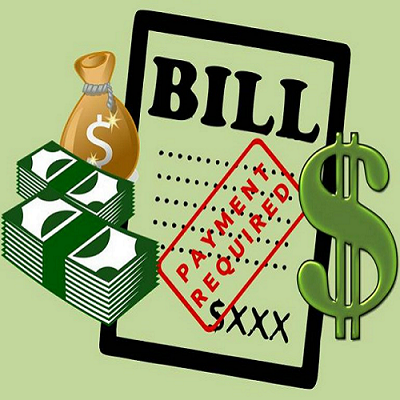 [Blind Gossip] This double celebrity couple is running into a serious money crunch!

Some of her biggest deals have been cancelled and there’s a cash flow problem right now.

Since our music man and his wife are thought to have a huge net worth, you may be wondering how there could possibly be any kind of money problem.

Their wealth isn’t money sitting in the bank. Most of it is tied up in properties. They didn’t pay cash for all of them, and the carrying costs and the maintenance costs are freaking huge.

Her income has dropped a lot and they don’t know when it will come back, but all those monthly bills are still there.

Besides the properties, they are just really wasteful with their money. It’s spend spend spend all the time on luxury items. They never stop buying sh*t. I guess they never expected for their income to drop.

The couple isn’t exactly in agreement on a plan.

Things are tense and they are arguing a lot.

She wants to keep everything and wait it out until she has a comeback but he says that they need to downsize now.

Selling off cars or purses won’t really make a dent, so they will probably have to sell at least one house. She would prefer to rent it out temporarily, but he doesn’t seem as confident about her income coming back.

If they sell, to save face they will have to make some excuse for it, like they are planning to buy or build a bigger property. It will be a lie, but people will buy it.

By the way, even if they do have to downsize, they won’t exactly be hurting. They own more than two homes and multiple luxury cars. Bully for them.

Similar: Spin The Sale Of The House