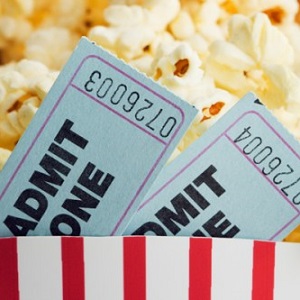 [Blind Gossip] “This movie MUST succeed!”

That’s the word from a little spy in the industry who told us that it is imperative for this movie to open well at the box office.

They are giving away tons of tickets so that some theaters will appear to be more full than they would be if the public purchased tickets naturally.

We’re not sure if this is intended to artificially inflate the revenue and attendance figures, or if they are hoping that if they get enough people in the seats during the few few days of the release, those early birds will turn around and recommend it to their friends.

Well, at least the film’s star is doing their part to promote the film and to ensure it goes into the black as quickly as possible!