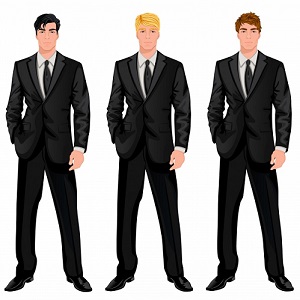 [Blind Gossip] This foreign-born actress has cheerleader looks and a big smile. She is probably more well-known as the wife of a very handsome lead actor than she is for her own acting career. Don’t let her pretty exterior and her pretty life fool you.

The girl is ruthless. She talked [Actor 1] into buying her a house. He did it because he thought she was going to marry him, but as soon as she had the house, she left him for [Actor 2]. A couple of months later, she traded up to [Actor 3] and got him to marry her six months later.

Actor 1 is an Oscar winning actor. Actor 2 went on to marry an Oscar-winning actress. Actor 3 is part of an acting family.

Our actress plowed through all three of them in one year.

[Optional] Do you think she is in a good marriage?