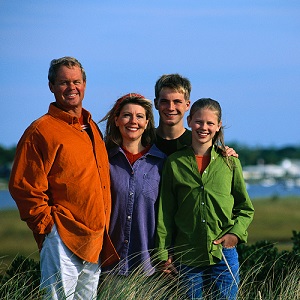 [Blind Gossip] As if there were not enough reality stars in the world, there are four – yes, FOUR – celebrity families that want their own reality show!

All of them are doing it for the exact same reason. One or both parents are already famous, and they are trying to give their kids a boost in their professional careers. What better way to accomplish this than by doing a reality show that includes the whole family? Of course, the kids in all four families are seeking careers in modeling and/or acting.

While each of the four families is independently trying to cut a deal, we would like to pitch a more compelling format: Put two, three, or all four families together in ONE SHOW!

We would totally watch that.

Last Names of the Four Families:

[Optional] Which one of these four families would you most want to watch in a reality show?